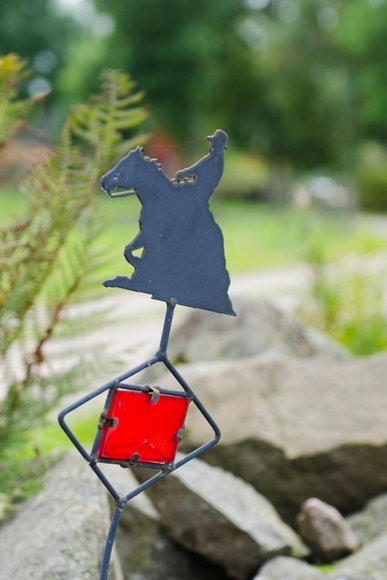 DONT JUST WISH FOR IT, WORK FOR IT!

Top Performance Horses Sweden - Who are we and what do we do?

TPH was originally started by Anna & Steve Clinch 20 years ago and has been developing ever since. Anna already had 15 years experience before TPH was formed and Steve had run many business's in England and had always been involved in sports. After much success the first years having a family started to become important so Anna left the world of training horses to become a mother and it was decided to hand over the reins to young Malin Billberg who had been the assistant trainer for 5 years. Malin had been developing her skills under Anna and the watchful eye of Steve who now was and International Judge, rider coach and had taken over the economy of TPH. After a few quiet years of development of both TPH and Malin they began to come to the fore in the sport of Reining in Scandinavia and were developing a respected name throughout Europe.